Claiming Depreciation On Your Investment Propriety

Every year people complain about Easter eggs being in the shops already in February, it’s one of those perennial water cooler topics like the magpie swooping season.

Tax time is no different and for my part, I wish I wasn’t droning on about the end of the financial year approaching every year, but my insatiable thirst for saving people money takes precedence.

The depreciation party isn’t over, but the game has changed. It wasn’t my idea to call it a party either, can you imagine it? Elbow pads, corduroy trousers and juice boxes as far as the eye can see. Anyway, I digress.

The changes have tightened the reins on depreciation, but our statistics are still showing there’s value in all but the rarer cases. I’m often asked how to categorically tell if it’s worthwhile having a depreciation schedule. The standard question is something along the lines of “Can we say for example, that if the property was built in the 60s it won’t be worthwhile?” The answer is no, you can’t. We’ll get to that in a moment.

Let’s start with a way you can all but guarantee that you need a depreciation schedule.

1. The property commenced construction after the 16th of September 1987

If the property was built after this date, it means that you’ll be able to claim depreciation deductions on the value of the original building structure. These deductions are referred to as division 43 if you want to get nerdy. It’s a key trigger because worst case scenario, the report is going to be paying for itself.

Let’s run some calculations. We’ve crunched the numbers from our database of landlords and found that the average build cost for a new investment property is $267,000.

If we roughly index that back to say 1988 (because the cost to build back in 1988 was cheaper than today) you’re looking at a build cost of $102,000. Now some of that value would be plant and equipment, so we can conservatively knock off around $20,000 leaving us with $82,000 of qualifying division 43 building works. This will give you $2,050 worth of deductions each year until the year 2028, no matter when you bought the building.

2. The property has been extended, had a new kitchen and bathroom after the 16th of September 1987

Like the above, but based on the improvements, you’ll be able to claim 2.5% of the value of the new building works/renovations each year from the date of completion for 40 years, whether the works were done by the previous owner or yourself. Therefore, you cannot simply say that a property built in the 60s won’t be worthwhile.

Regardless, people are given this dodgy advice daily. So, the original structure won’t qualify if built before the 1987 date, but the renovations will if after 1987 (structural things like paths & fences would need to be after 26th of February 1992). The trick now is knowing the rough value of the work being done. For every $100,000 worth of building renovations, you’re able to claim $2,500 of deductions each year.

A quantity surveyor would need to estimate the value of these works if they were done by the previous owner, but anything over around $40,000 is likely to produce some worthwhile claims and most people can spot a spend of $40,000 on a kitchen and bathroom when they see it. If you’re not sure, ask a quantity surveyor.

3. You bought the property brand new

Sounds simple, stupid even right? However, we’re still doing depreciation schedules for people that bought new properties and waited too many years to have one done and will subsequently not be able to back claim far enough to capture everything.

The trick now with the depreciation changes is that if you bought after the 9th of May 2017, you’ll kill the plant and equipment deductions if you ever decide to move in (plant items are things like carpets, appliances, heaters and the like). Also, if you bought prior to the 2017 budget, the property needed to be a rental in the 2016/2017 financial year.

This is exactly why my blood boils when people say that you’re simply grandfathered if you bought prior to the 9th of May 2017. Not if you moved straight in and kept living in it that year you’re not!

I’ll wrap it up here owing to my indulgent introduction, but these are probably the simplest three triggers that point you in the direction of a depreciation schedule because it will save you money.

There are plenty of odd cases and nuances, so an enquiry is always worth the cost of a bit of your time, but if you fall under any of these three categories, tax time might be a little more rewarding for you this year. 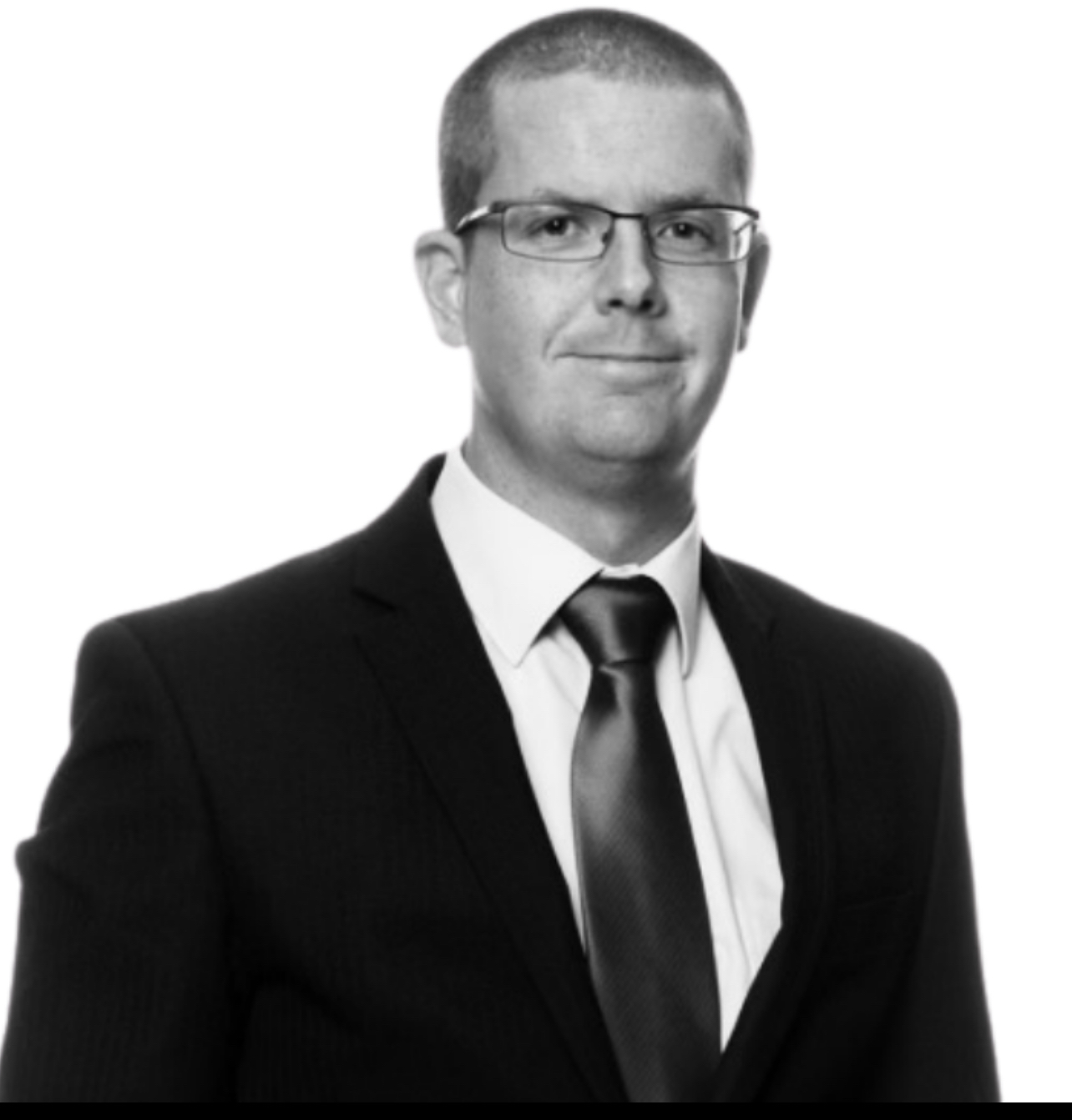 Not all rent rolls are created equal - What's yours worth?

COVID-19 Is A Time Machine

Buy, Manage and Sell, With Proptech

Thanks for subscribing! We’ll keep you up to date with all the latest content.
Oops! Something went wrong while submitting the form.

Not all rent rolls are created equal - What's yours worth?

COVID-19 Is A Time Machine

Buy, Manage and Sell, With Proptech

Get started with Managed App!

Our mission is to bring composure to the real estate industry through functional and easy to use software.

Find out how Managed can help you.

Thanks for getting in touch! Our team will be in touch very soon.
Oops! Something went wrong while submitting the form.
Disclaimer

By submitting this form you agree to our terms and conditions and our Privacy Policy which explains how we may collect, use and disclose your personal information.